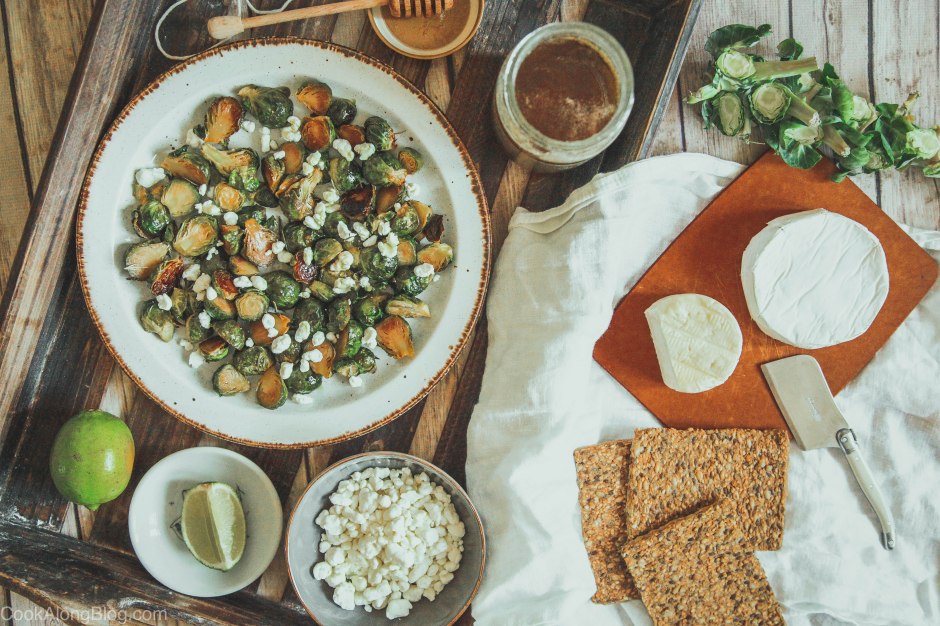 In my last post, I sort of had a little breakdown on the subject of what is going on in the United States for the past few months. Watching TV and taking things calmly is not my cup of tea, so to bring more joy and delish food to your table, I will try to read more food mass media and give you more definite information. 🙂

So what is Thanksgiving? Why are we making such a big deal out of it? Why do we eat so much and do other countries celebrate that? Let’s start with the food.

Let’s begin with the early pilgrims that arrived at the United States around 1620’s – the 1630s.

Simply put they were celebrating the end of the harvest season by holding massive feasts. Turkey was not a part of the table yet, it is more in modern history. Some writers claim that the turkey was easily accessible in some states and pilgrims caught it to feed their large families when others say that the turkey was an animal often consumed by native Americans and was native to these lands.

Thanksgiving is always associated with indulging into massive piles of food and lack of healthy options on the table. I found that one ingredient that is both seasonal and comes out right before the celebration and healthy. Bring some Brussel sprouts to the table this year and your stomach will say “thank you!”

Pro tip: There is no easier way than roasting this beautiful vegetable. Simply throw it on a tray and play the waiting game while preparing other dishes. So easy, you won’t believe it. 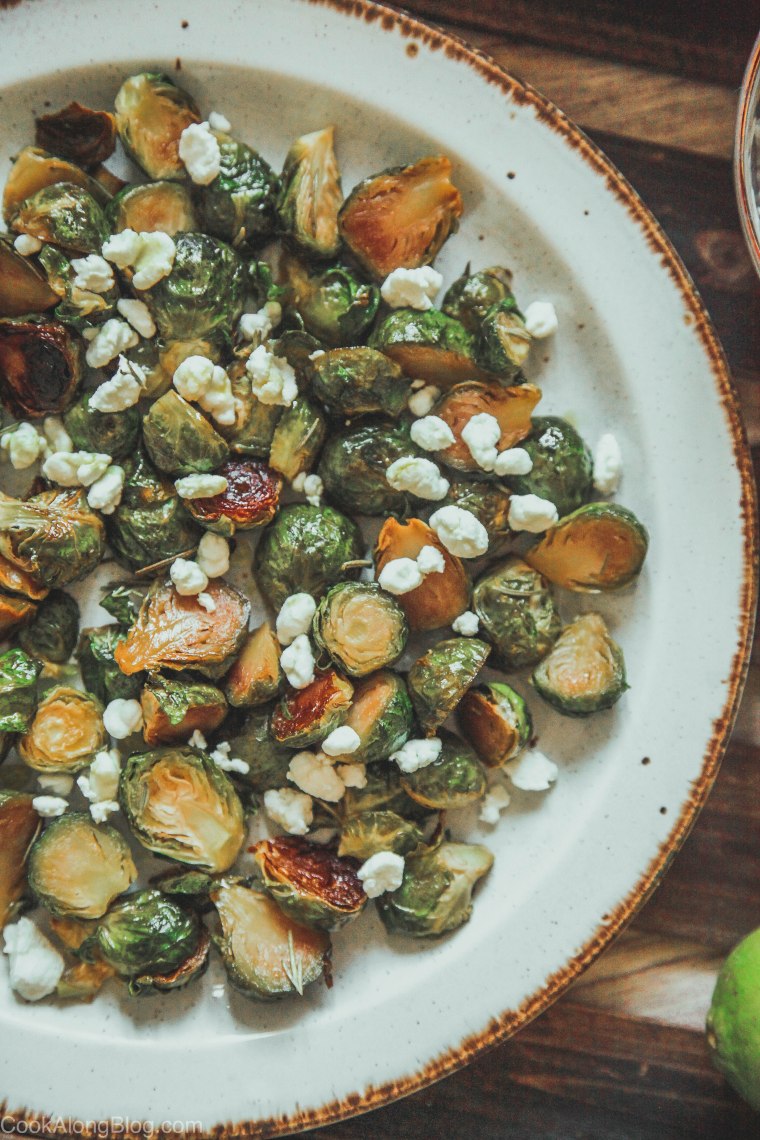 Roast for about 25 minutes, add goat cheese and serve. 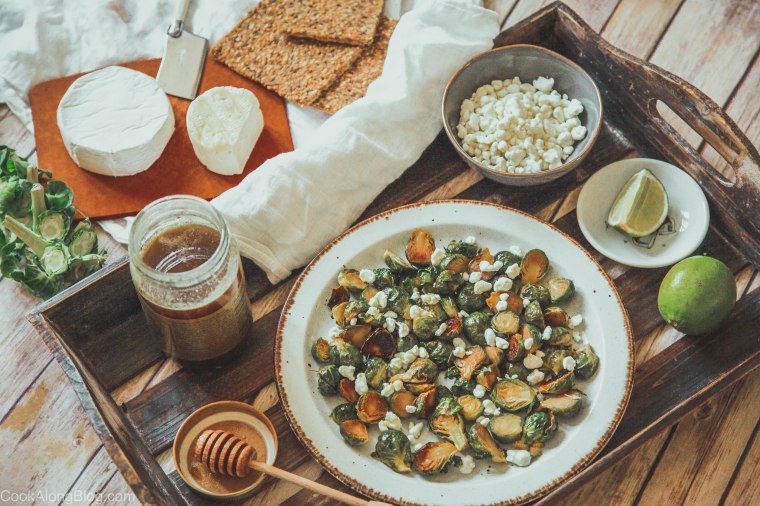