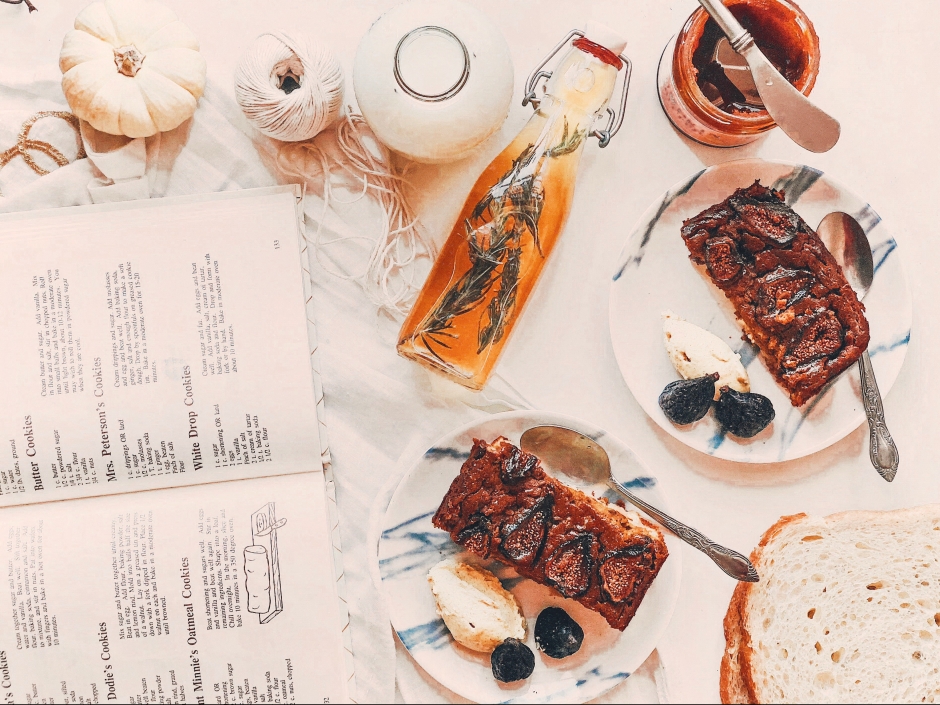 When Great depression went in full strength in 1933, some families were struggling. Children were put into a weird diet, got sick very often and had an enormous vitamin deficiency. Some parents refused to let children go to school because they were too weak to study.

The government program launched by Roosevelt allowed many needy school children who could not afford to pay for lunches to have at least some fresh food and enough nutrition to basically live. The schools were using foods which would not otherwise be purchased in the marketplace and farmers would be helped by obtaining an outlet for their products at a reasonable price.

Some families lived off school lunches since they skipped cooking at least one or even two meals. Some children got caught not eating food but instead, putting it into their pockets, napkins, and handbags to bring it home. It was indeed a very dark time. But even then people learned to make delicious meals from pretty much nothing.

Bread pudding is a good example of using stale sandwich bread that you may have in the kitchen.

Pro tip: I suggest using regular white sandwich bread since it has a little sweet taste. It is better used if a little dry.

Soak your stale bread in milk for 5-7 minutes until nice and soft.

Beat the eggs until foamy and start adding sugar gradually until the mixture is combined.

Then add the butter and pumpkin puree to the egg mixture. I recommend adding 2 tablespoons of pumpkin puree at a time for better consistency.

Give your bread a little stir and transfer it to a greased baking dish.

Add cinnamon and dried figs to your pumpkin mix, whisk it all together and transfer to the baking dish with soaked bread.

Serve with a scoop of cinnamon whipped cream.

There was an error retrieving images from Instagram. An attempt will be remade in a few minutes.