What should I eat if I want to start running?

It is the second most popular question I get after recipe requests.

For me, it all started with oatmeal. Once upon a time in London, I woke up at 6 am and had a nice portion of homemade oatmeal with berries. I took a nice run outside an hour after and that felt great.

I kept experimenting with all sorts of foods until I realized that it is natural foods that kept me going. 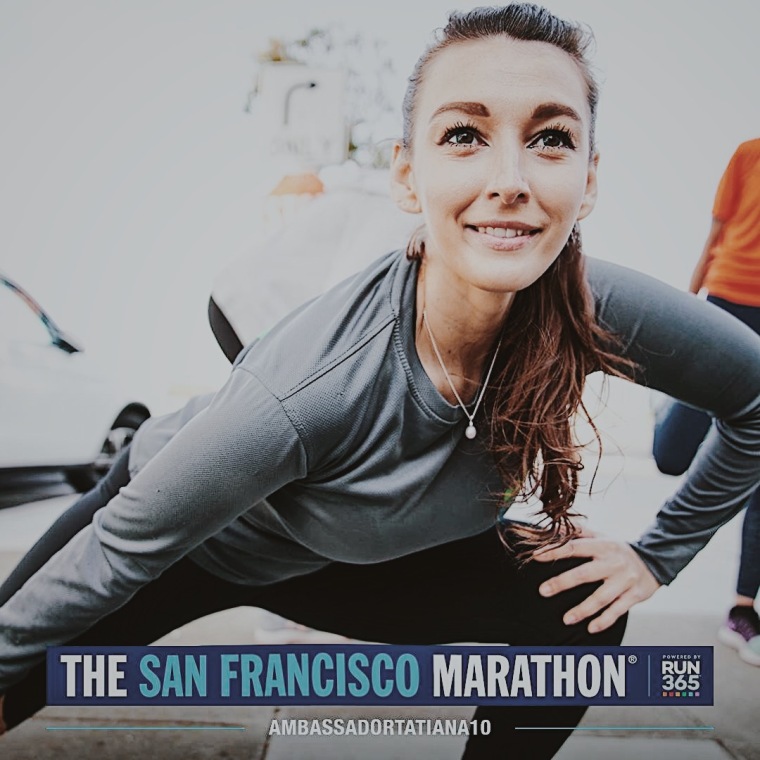 Since I became the official ambassador for The San Francisco Marathon this year, I feel obligated to educate you guys about one of the most critical aspects of running. I got inspired by Coach Nate who has an awesome training program for those who have no clue how to start.

Now, let’s talk about what you should not eat if you want to run a half marathon. The list is short.

I stopped eating processed sugar (like at all) and substituted it with apples, oranges, and bananas. Honey is also OK but in moderation.

All bubbly drinks are a no more in my life for over three years. I now drink kombucha, and if you don’t know what it is, you should really check it out!

Ideally a month before the race you should stop consuming alcohol (even beer), so you don’t dehydrate your body. Running after a can of beer can seriously take you away from this awesome kind of sports. Also, do not try to start training if you had three cans of beer or 2 cocktails. In this case, postpone your workout by 7-10 hours. Let your liver workout first.

Exclude deli meats, canned tuna or any kind of fish that have been in a can.

Milk, cheese, yogurt (non-dairy is ok) are also not great for your performance.

If you have any questions about eating and how to start preparing for the marathon let me know in comments below!

There was an error retrieving images from Instagram. An attempt will be remade in a few minutes.