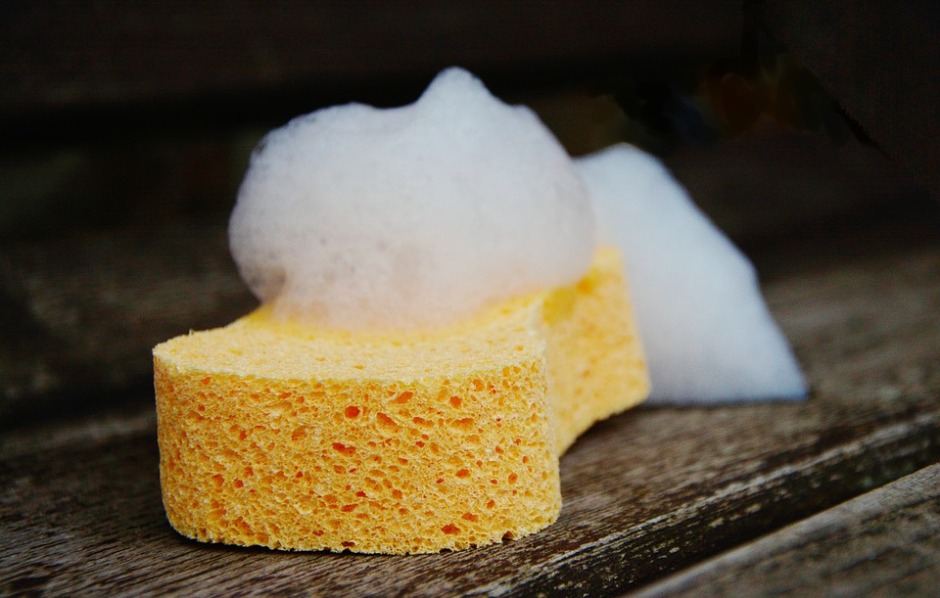 Each of us has a dirty secret. But did you know, that your kitchen has something disastrously unsanitary, which you do not know about? Well, it’s the sponge I’m talking about. Not so long ago, scientists once and for all found out that trying to sanitize a sponge is a terrible idea. In fact – this is the dirtiest thing in your entire home (except a trash can, of course).

The articles over the internet are exploding with information about how to properly sanitize your sponge, using the microwave oven, but in fact – there is no way to do so.

According to Food And Wine, researchers from the Furtwagen University in Germany studied 14 sponges used at home and found that neither is those methods work. Moreover, attempts to clean the sponge only multiply the bacteria.

The most common bacteria found in the sponge is Moraxellaceae. Is is responsible for all unpleasant smells.

Researchers recommended stopping trying to clean your sponges and spend a couple of dollars on new ones, change them at least once a week, to avoid spreading of the bacteria in the kitchen.

On how to keep the kitchen clean I wrote a separate post.